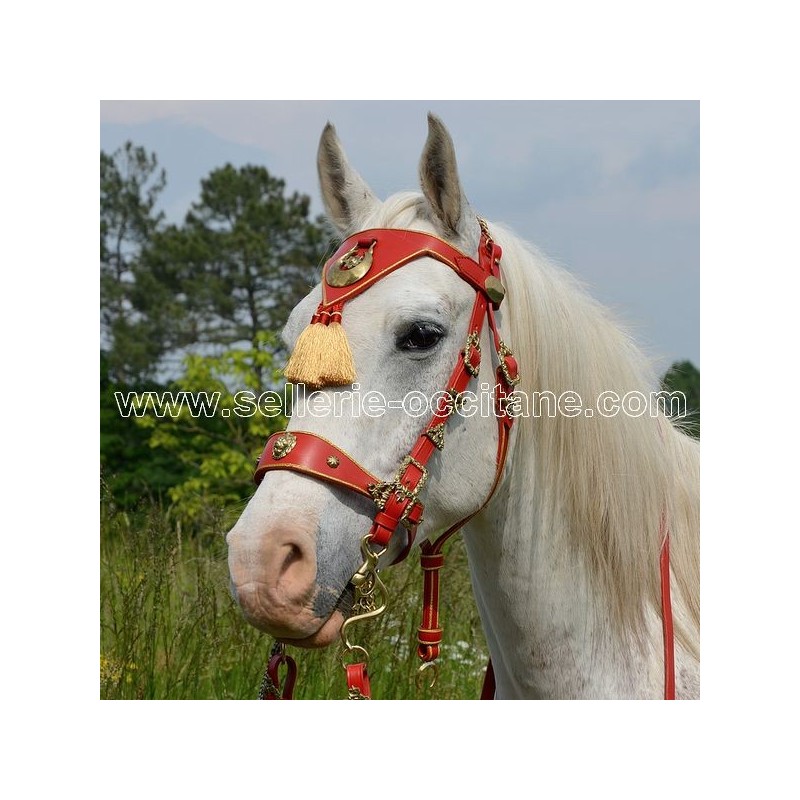 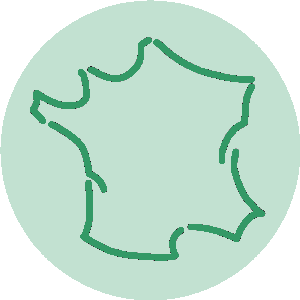 During Napoleon's campaign in Egypt, once defeated, some of the Mamluks rallied to him and followed him to France. In April 1802, Captain Delaitre was in charge of reorganizing the squadron of the Mamluks of the Consular Guard, which he led until 1807. The Mamluks formed at that time a squadron of the Imperial Guard, which was later attached to the regiment of Chasseurs à cheval de la Garde. On December 2nd, 1805, they charge the Russian Guard knights at the Battle of Austerlitz and capture many prisoners, among whom is Prince Repnine.

Optionnal: long throatlatch decoration, completely stitched golden braid, with small ornaments, and ending with a big pompom for an extra cost of 75€. This throatlatch is attached to the bridle head, and is positioned a little back on the neck. It is a purely ornamental throatlatch, and typical of what was done in the Mameluk traditions. 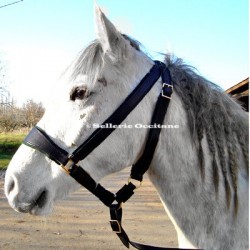 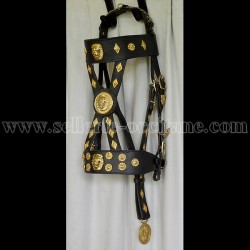 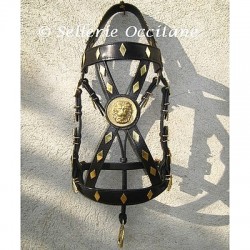 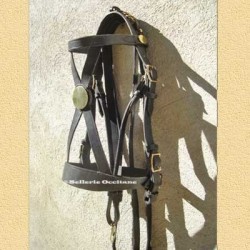 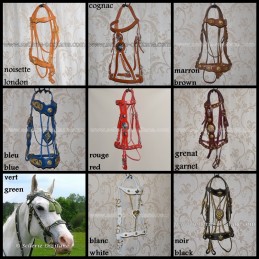 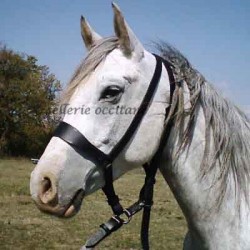 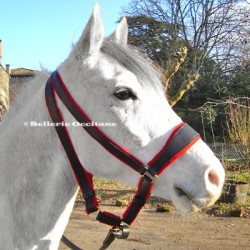 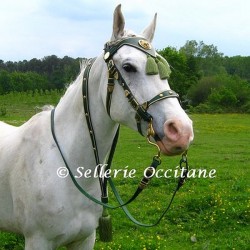 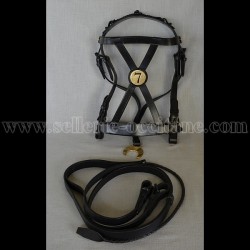 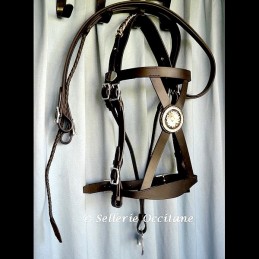 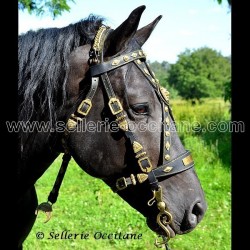 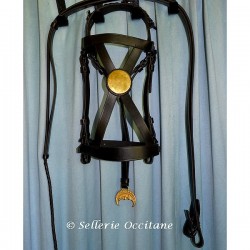 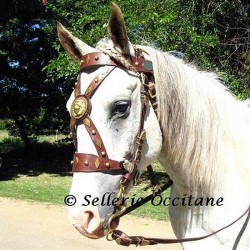 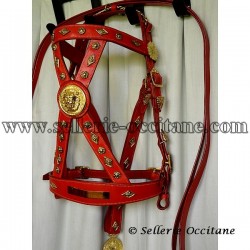 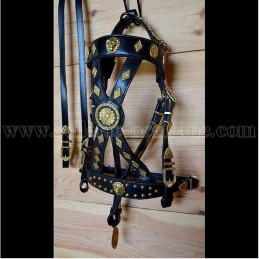 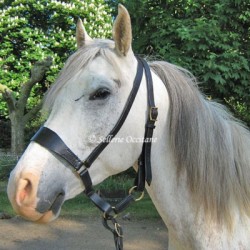